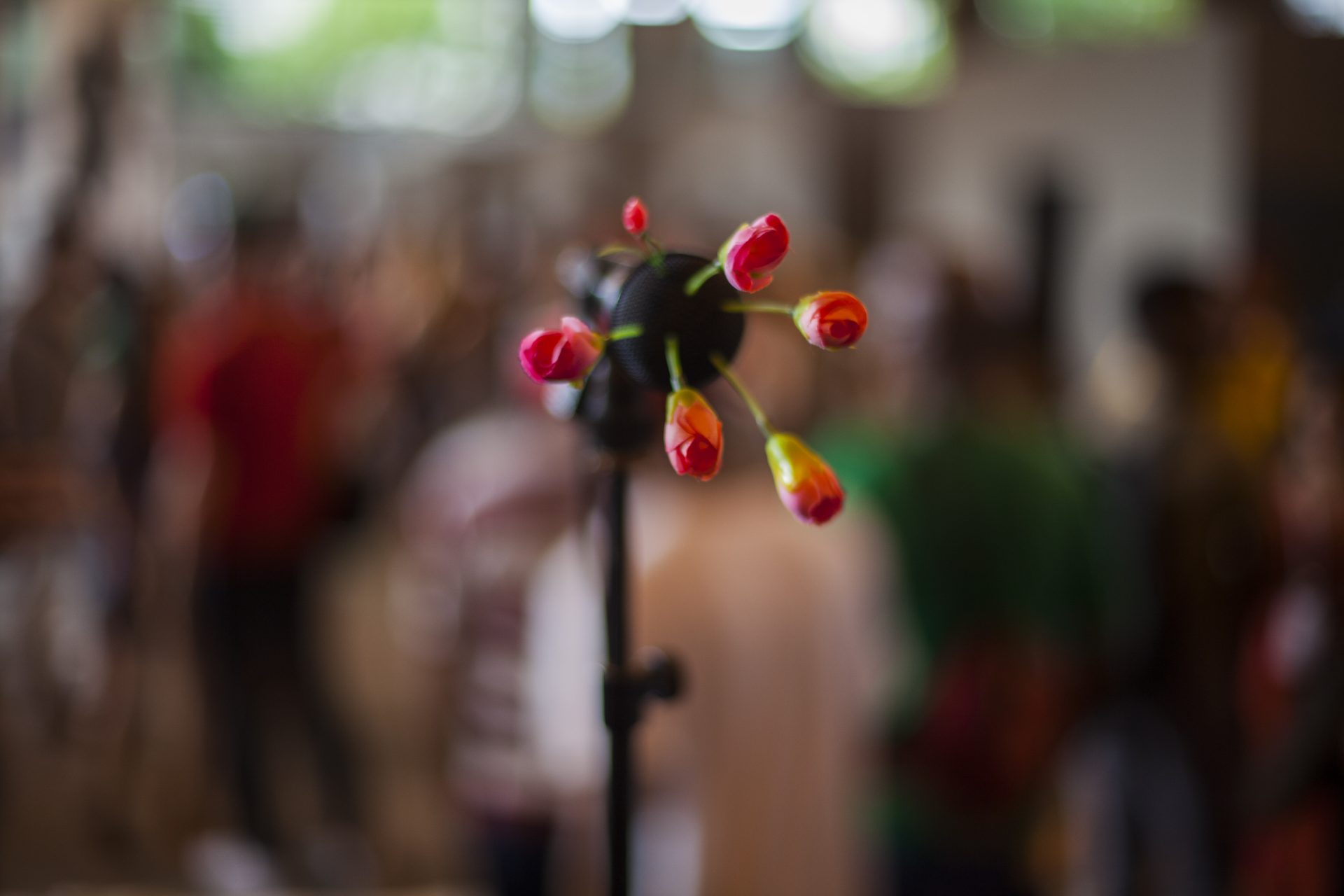 After a couple of rainy days it is surprisingly sunny as I am driving from Watertown to Cambridge in Massachusetts to meet Kathleen Kennedy, Executive Director at MIT Center of Collective Intelligence. Kathleen has been working with entrepreneurs since the 1990s and is leading projects at MIT, which have the mission to intentionally create new communities at the intersection of art, science and technology.

Here is what she shared with me on her initiatives and how she sees the future of work.

With technology, groups can make better decisions than individuals

At MIT we are launching a new collective intelligence design lab inspired by Thomas W. Malone’s book Superminds: The Surprising Power of Humans and Computers Thinking Together, which deals with how decisions are made and how artificial intelligence can help to improve collaboration. Markets, democracies, hierarchies but also communities are different types of superminds. We are at this moment in time when communities, which base their decisions on shared values and ethics, are pushing forward.

There is a movement towards openness and a shift from hierarchies to aspects of democracy. We look into opportunities to create communities that are augmented by technology for the benefit of people versus bringing things to the lowest common denominator and do it in the cheapest possible way.

We are collaborating with an initiative at the MIT Media Lab called The Community Biotechnology, that is empowering people all around in the life sciences. Community biotech labs are emerging allowing people to do science in a new way.  They are pushing the boundaries and making open collaboration happen.

Another example is the Climate CoLab, which was initiated as a research project in 2009 and has now 120,000 people around the world participating to have an impact in the climate space. Back then when Climate CoLab started, there was much lower awareness about the issue and far fewer actors such as the UN, government actors and some NGOs involved in climate change. Everyday people did not feel they could really do much in that space. On the Climate CoLab people can submit the challenges they see, collaborate with others on specific plans and vote for the plans they think should be implemented. We also start working with cities around the world to implement this type of process allowing a new type of civic engagement.

Technology can also help being less dependent on one single job

We need a whole societal shift away from the uncertainty around a particular job and the one company we work for. Everything from healthcare, savings and your only income should not be dependent on that one company as your entire life gets disrupted if something happens with that company. Also the idea of work will be shifted from performing individual tasks to a set of activities you will do to fulfill your life purpose in a number of different ways including entrepreneurism. We will have the technology and the tools to do that. It is just a question of how we deploy them.

2 key take-aways from my conversation with Kathleen Kennedy

Individuals want to be given a voice and the chance to be an equal part of something big and technology gives us new options to organize groups of people in a decentralized and more democratic way.

Individuals want to be less dependent on one company, from an economic and life purpose point of view. Technology creates opportunities to engage in other fields on the side including entrepreneurism. We can expect a natural change in the notion of working “full-time”.

Are you engaged in communities that help you fulfill your life purpose?

How does technology help you already to be independent from one income stream? 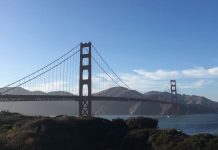 Wisdom #1 from Silicon Valley: Open Up to the World Around You